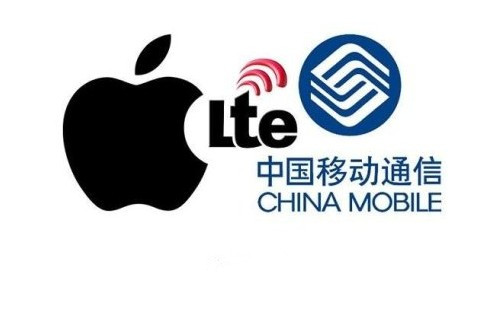 Apple Inc. announced on the evening of the 22nd (Beijing time on the morning of the 23rd) that it had reached a cooperation agreement with China Mobile Communications Corporation. China Mobile, which has more than 700 million mobile phone users, will formally introduce iPhone 5S and iPhone 5C that support China Mobile's 3G and 4G networks. These phones will be available on January 17 next year and will begin acceptance on December 25 this year.

In fact, since the advent of the Apple iPhone 3GS, China Mobile has always wanted to introduce Apple's iPhone. In the past six years, there have been eight or nine direct meetings between the chairman and CEO of the two sides, and it has been difficult for the two parties to negotiate dialogues and even conference calls. Now China Mobile and Apple's six-year long "love" has finally come to an end.

Analysts believe that the transaction will become an important force to promote the growth of Apple's performance. Apple shares closed at $570.09 on Monday, up 3.84% from last Friday's closing price. The current market value is $493.97 billion, which is an increase of about $18.3 billion from last Friday. 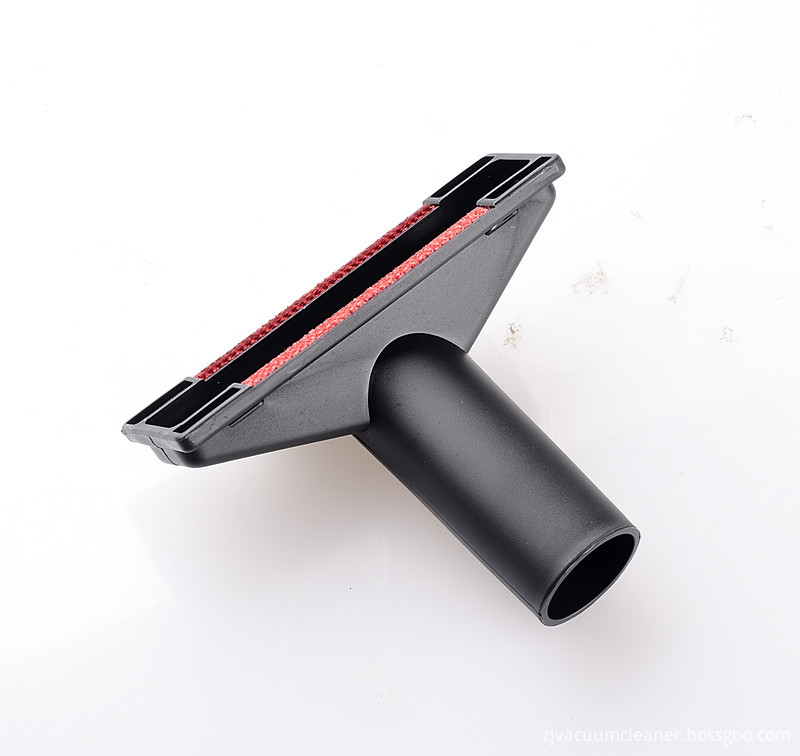 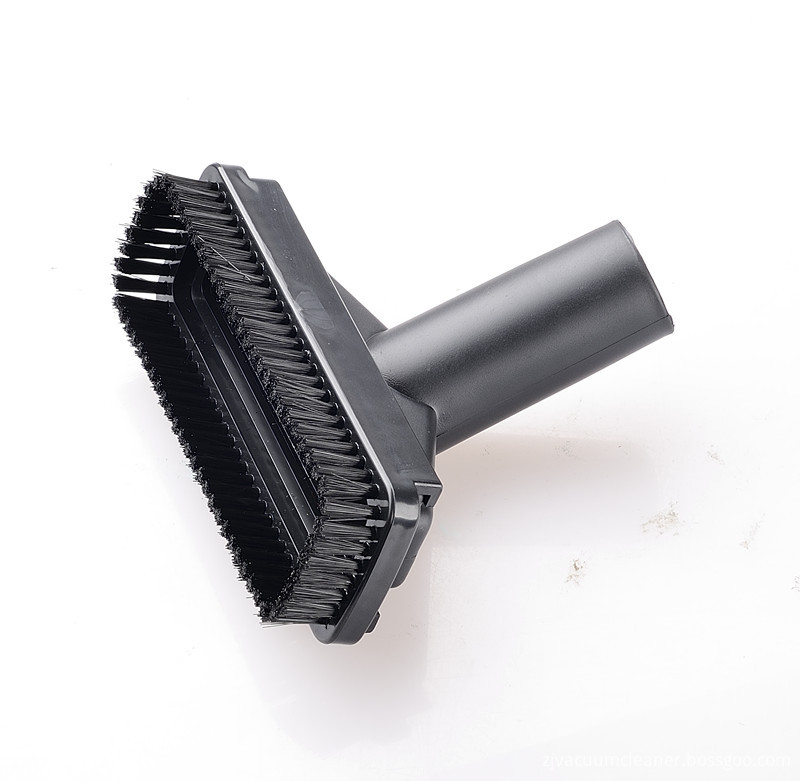 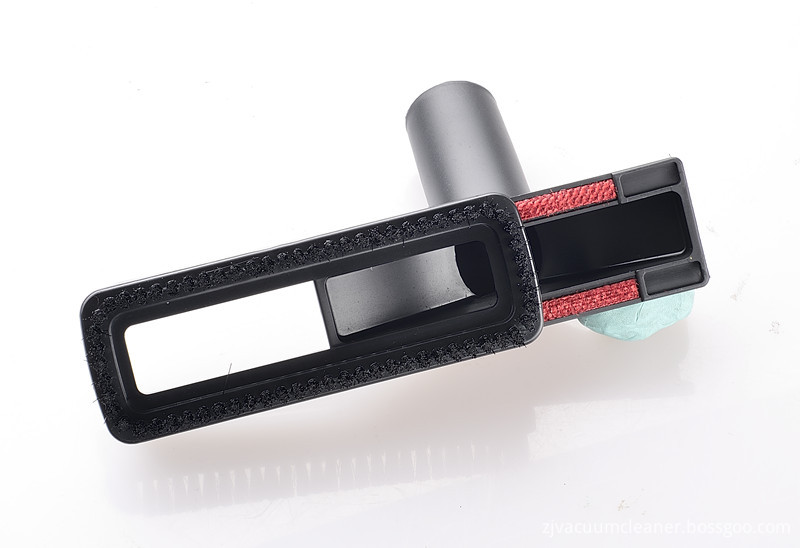