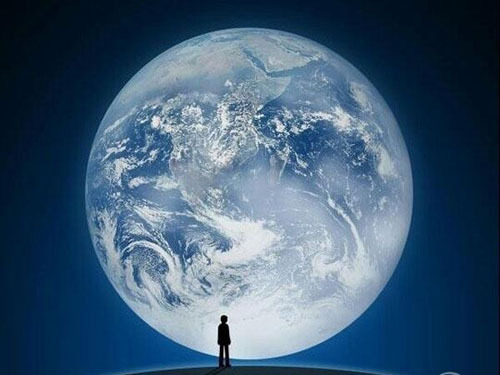 WeChat is not the first accident. The last network problem was allegedly caused by the construction team cutting off the cable. As a network service that relies heavily on the Internet, some failures are unavoidable and normal. Unusually there are always strange phenomena after each accident.

One of the weird, WeChat accident, microblogging announcement

The relationship between WeChat and Weibo is well-known. It is difficult to send texts that have a propagating function for WeChat in Weibo. However, each WeChat problem is posted on Weibo. This is tantamount to the recognition that Weibo is the first in disguised form. Social media facts.

After many such announcements, it became even more evident that Weibo was not confused in front of major events and was a wide-ranging and well-trusted social media.

The last WeChat network incident was implied by various powers that the operators had done "warful" damage to warn Tencent. This time, even WeChat has not found a reason for its own, but it has already been reported by the media that it is bad for operators. Deliberately.

There is indeed a contradiction between operators and WeChat. This type of Internet company's OTT service has a severe impact on operators' traditional services. However, operators and WeChat also have a close relationship, WeChat has a problem, and operators are not Can snicker. Therefore, blindly pushing responsibility onto operators is an imaginary and irresponsible approach.

The main reason why Internet companies have a relatively large number of accidents during network operations is the low cost operator strategy of Internet companies. Compared with telecom operators' carrier-grade services, there is a lack of equipment and system redundancy. The impact is large and the repair is slow, and the telecom operator's network has almost reached the level that can withstand general earthquakes.

However, what is surprising is that telecom operators' investment in carrier-grade services is less problematic but they are widely criticized. Operators' service delivery has become almost a social consensus. Internet companies often have problems and can be tolerated by public opinion and users. This is a thought-provoking issue.

We can assume that if there is a problem with the operator's network, there will be very fast media voices, there will be related explanations and apologies, and the WeChat problem will only tell you that something went wrong and there is no Apologies can be caused. Is this behavior just because WeChat is free?

A service contract relationship between a user and a company does not necessarily require payment. Even if the user does not pay, the company once formed and accepted the user, thus forming a legally recognized contractual relationship. In this case, there was a problem with the service and a rational apology. If this is not the case, what is the difference between the illegal gifts that the supermarkets and other shopping malls don't use to enjoy the Three Guarantees?

Of course, such frequent problems with WeChat are definitely not a joke. It is not a laughing and joking interpretation that can take responsibility. It is necessary to know that in such an accident, the prospect of WeChat commercialization is also being consumed, especially Social credibility such as WeChat payment is also decreasing.

This Optical Splitter use Planer Light wave Circuit (PLC) technology for split ratio 2, 4, 8,16, 32 and 64. PLC Mini Tube Splitter refers to the port 0.9 mm slip-on fiber multi channel direct output with a compact design and easy to use. It can be installed directly in various boxes without special design space. Application for FTTX network, LAN/WAN or CATV network.