The 77-inch OLED TV is also the world's largest OLED TV, and it is the most technologically advanced television product on the market today. The specific model is the LG OLED 77G6P. This TV, which has won numerous praises at this year's CES2016 exhibition, has finally opened. Selling, the official price of $ 1,999 (equivalent to RMB 133,400), indicates that OLED technology has entered a new stage of development, introducing products that are superficial, and that it is more meaningful to tap valuable "dry goods" behind it. This is also the most influential technology. The media should do it. 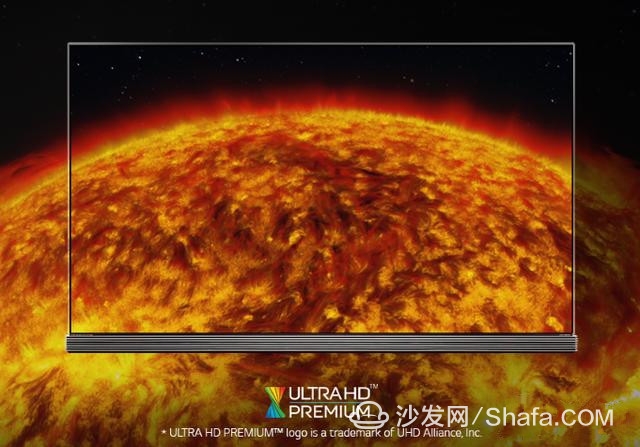 OLED is suitable for small size, and large-size OLED TV is extremely difficult

OLED technology is very suitable for small size, it is reported that Samsung's proud Super AMOLED mobile phone screen cost has been infinitely close to the same size LCD screen, even lower cost than the LCD screen, which is why the ultimate pursuit of profit Apple iPhone Will also be the most direct reason for the next year's OLED screen (fruit powder do not spray, this is a fact), better display results and lower costs, simultaneously improve product performance and profitability, why not? 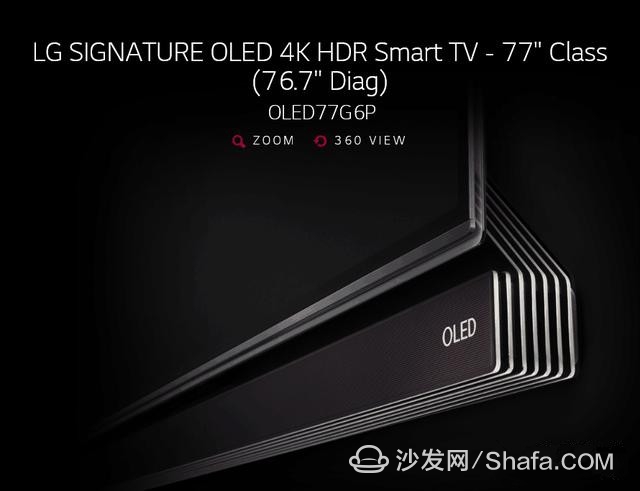 Large-size OLED TV technology is very challenging
At present, the maximum size of LCD TVs can already be 120 inches, while the actual size of LG OLED 77G6P is 76.7 inches (that is, 77 inches is no problem). OLEDs are difficult to manufacture because of technical problems. As the leader in OLED TV panels, LG Display raised the OLED panel to a new height of 77 inches in such a short time. The technical difficulty behind this is unimaginable.
In 2016, the hottest TV field is undoubtedly the HDR technology. The second is the dispute between Quantum TV and OLED TV. The difference between the latter is introduced in the previous article. Then we talk about this "deep water" HDR technology.

Interestingly, when almost all television companies promote HDR, they only show that their products support HDR technology, but they never say whether they support the HDR10 standard or the Dolby Vision standard. The reason is very simple, because no one wants to let consumers know that they are " Does not support all HDR video content, such as the HDR10 standard HDR video resource. TVs that support the Dolby Vision standard do not produce HDR quality enhancements.
Finally, the LG OLED 77G6P, the largest size OLED TV to date, has announced support for both HDR10 and Dolby Vision. As we all know, the HDR technology is characterized by "blacker areas and brighter light areas." When it comes to black, there are no suspense for LCD TVs with self-illuminating OLED TV black bursts. 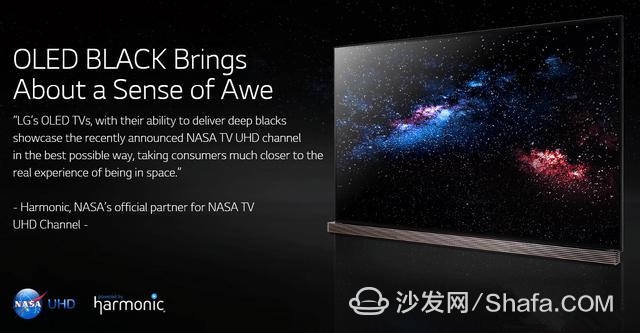 OLED Perfect Black (black burst of LCD products)
However, OLED TVs still suffer from the problem of low brightness (brightness will affect longevity and high power consumption), and LCD TVs that have matured (or have no potential) have better brightness. In other words, one of the important indicators for OLED TVs to improve in the future is brightness. Of course, even so, in terms of HDR effect, I still prefer to choose OLED, because the effect of black field performance on the picture quality must be much larger than you expected.
Globally, there are no less than 10 TV manufacturers that manufacture OLED TV products. In China, there are LG, Skyworth, Konka, Changhong, and Philips (comprising 6 of CoolTouch's T55 OLEDs). I have experienced most of these OLEDs. TV products, frankly speaking, OLED display technology is a very difficult to control good advanced technology. 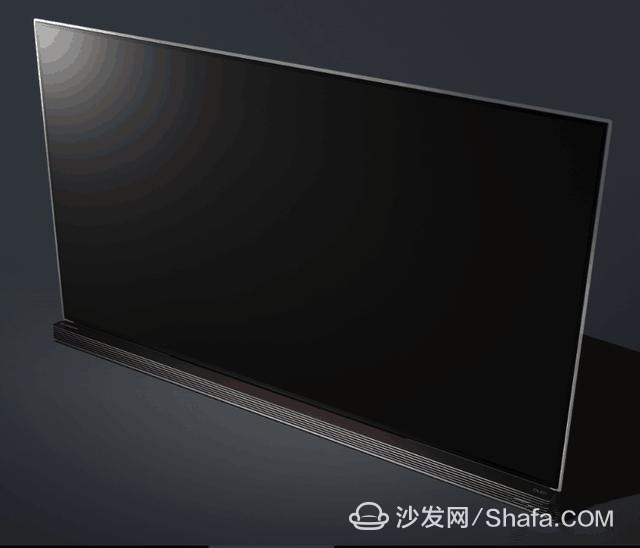 LG OLED 77G6P - the largest OLED TV ever made (a unique model in the world)
Although OLED TVs have been on the market for some time, they are actually limited to the flagship products of major brands. The relative lack of product models, major television brands do not have a wealth of manufacturing experience for OLED display technology, and the stability of organic materials is generally normal. It is still challenging to want to "control" the characteristics of accurate and abundant OLED color. This is a process, just as the television brands including Sony were not able to control WLED-backlit LCD TVs for a while (Sonyâ€™s flagship TVs used the extremely costly RGB LED backlight technology).

However, no matter how difficult the technology needs a leader, the leader of OLED TV technology is LG Display. If you want the most reliable OLED display effect, LG Display is currently far ahead of other display panel manufacturers at the R&D level. It can be added that HDR technology on most TVs can only play a small part of the effect. Only the HDR technology used in flagship TV products will have good results. This is the hard-won principle of â€œa penny-and-a-delivery productâ€. . 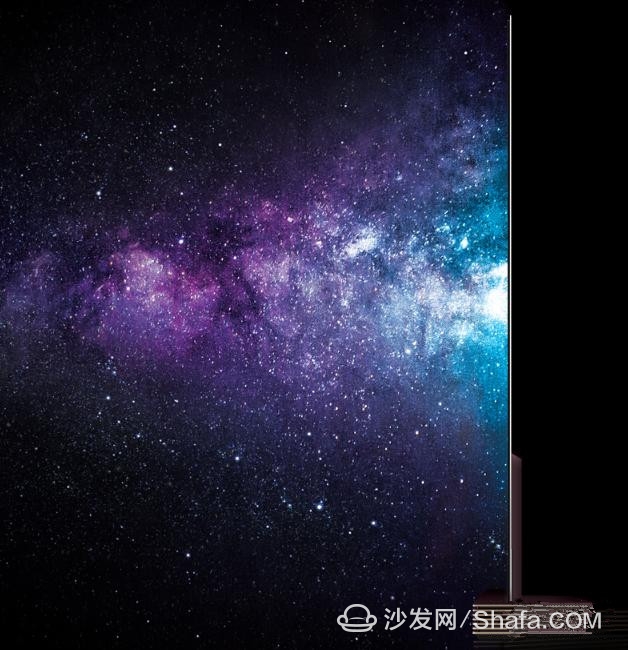 Simple structure of OLED TV is only 2.57mm thick (LCD cannot be compared)
About LG OLED 77G6P TV, in addition to the world's largest size OLED TV title, this product is indeed a luxury in all aspects, 4K ultra-high resolution, support for 3D, full HDR standard support (previously described in detail), Haman card Multi-channel audio system (up to 80 watts surround audio experience), equipped with webSO 3.0 TV system, some of the luxury specifications can be thought of come together on this OLED TV body.
Having revealed so many â€œindustry secretsâ€, frankly, for now, not all OLED TV picture quality can overpower high-end LCD TVs. There is no problem to purchase OLED TVs, but be sure to look for truly outstanding OLED TV products. In addition, I do not know if you have not found, LG / Skyworth and other OLED TV products are not using curved surface design, with flexible display OLED TV adhere to the flat display, while the solid-state LCD is desperately boasting curved surface display, is not it very interesting?

Finally, if you also pay attention to high-end display technology on weekdays, you are welcome to leave a comment. I am always willing to discuss with you.