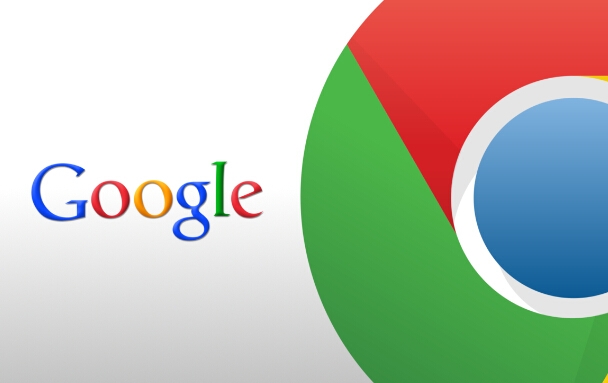 Google said on Thursday that Chrome 54 will use a technology called CECPQ1 to encrypt data sent and received on the site, and said that this encryption technology is mainly used to prevent future hacker attacks from using quantum computers.

Quantum computers have their own special data storage methods, and their data storage methods are called qubits. They use the principle of superposition in quantum mechanics, and are different from the ordinary computer's binary units 0 and 1. Although this storage method is thrown into the test phase, once it matures, its unique design will overturn the existing encryption technology.