AlphaGo, an artificial intelligence machine designed by Google, has won five rounds with Go World Champion Li Shishi, the world champion of Go, and has achieved an impressive record of 4 wins and 1 loss. Whether it's layout, robbery, killing or the ultimate victory, AlphaGo has demonstrated its ability to transcend human players. Therefore, some people think that the century of a robot has arrived. As a result, various conspiracy theories, doomsday theory, collapse theory, human pessimism, and human thinking weakening theory have also flourished... 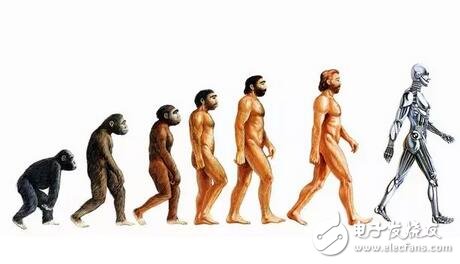 "Expecting people" is better than looking to the future

In fact, three years ago, Martin Seligman, the father of psychology at the University of Pennsylvania and the University of Pennsylvania, had discussed this issue with me. At the 3rd International Conference on Positive Psychology, he has already made this new idea very clear in a keynote speech. He believes that we should not call ourselves "homo sapiens." In other words, our people's characteristics and advantages - not our "ability to learn knowledge, master knowledge, apply knowledge" is stronger than other species; the current research in brain science and positive psychology found that we are the most superior human Thinking ability may not be the ability of these cognitive processes, because artificial intelligence may be better than us humans in these aspects. The unique intelligence that is unique to us may be our human being's ability to "plan the future, the future, the future, and the future." To be precise, people should be called "homo prospecteos."

What is a prospecte (homo prospecteos)? In essence, it means that we are the creatures of the future. We are always processing, planning, imagining and envying the future. Nowadays, neuroscience has also discovered that humans have a particularly excellent neural network called the "Default Mode Network." Although we may not be familiar with the term "default mode network", it is particularly active when we are daydreaming, imagining the future or being in a daze. Even if we are doing something that requires our consciousness to pay special attention, our "default mode network" is actually active. It has also been found that the activities of this network are mainly related to our processing of future information. 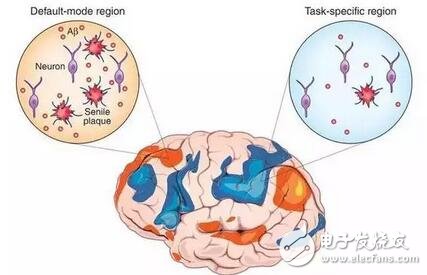 Can the machine be more powerful to convince humans?

There is a lot of evidence that we are not limited to the creatures of the past. Maybe what we want to do may be influenced to a large extent by the past, but what we actually do has little to do with the past, but it is closely related to our expectations of the future.

The previous social Darwinism, Freudian theory and Marxist viewpoints all emphasized that the present and future of mankind are limited and limited by the past. Social Darwinism is about the influence of past evolution on our present. Freud talked about the impact of the early human experience on us now; Marxism speaks of the economic conditions of the past that have influenced our current social consciousness. But a large number of studies of human behavior have found that many of our human behaviors are more influenced by our future pursuits, ideals, goals, and awkwardness. It has also been found that the early childhood conflicts considered by psychoanalysis are basically unable to predict the development of adult personality. It is especially important that we often change our personality, career, future and future by simulating, imagining, planning, and creating the possibilities of the future. 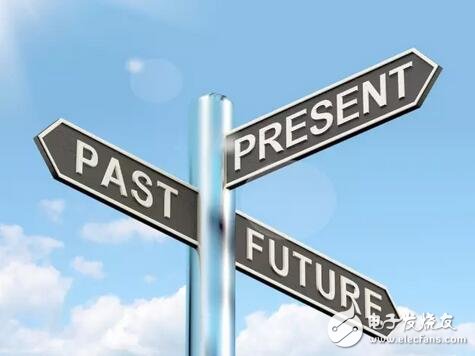 If human behavior is more expected by the future, then the superiority of human thinking may not be its cognitive and learning ability, but its expectation and imagination.

We also found that the greatest role of the human brain is not to judge the right or wrong of past information, but to persuade and influence others. Therefore, our active psychologists believe that the past Turing test is actually a simple test; it just makes us unable to judge whether a machine is a human or a machine that is far from reflecting the highest realm of artificial intelligence and human intelligence. The highest state. The real Turing test is to see if a machine can convince us humans to do something. Thus, the better Turing test that positive psychology believes is to assume that if a machine can convince us, then it really becomes a human. Therefore, it is the great intelligence of our human beings to communicate, communicate, express, influence or persuade others. 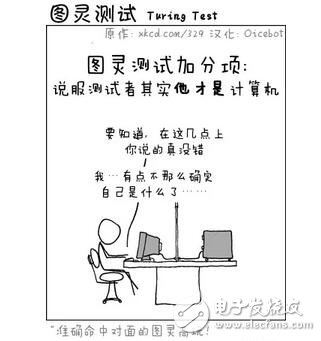 We now even think that many psychological problems are not a kind of trouble and entanglement of past problems, but rather a trouble or entanglement of the present or the future. Do you think that the current life, the present world, and the present life are very meaningless? Do you think that the future life and the future world are equally meaningless? What's especially scary is that you still don't think you have the ability to change it - this is the crux of all kinds of psychological problems.

The social media research of big data also found that this time tendency may be the greatest superiority of our human beings, and to some extent may be the direction that machine learning needs to develop in the future. Our research on big data has found that the older the person, the stronger the past concept of time, the more missed the past; the more satisfied with life, the stronger the future concept of time, the more the future; the more responsible People, the concept of the future is also stronger; the more impulsive, the current concept of time is stronger. Therefore, a person's tendency to look at time is to point to his past, present or future, and has a great influence on our happiness. 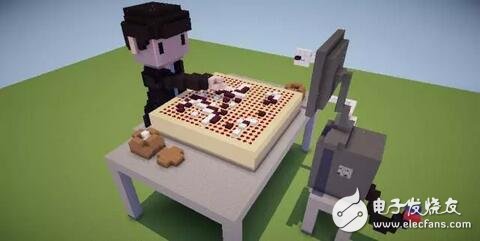 There is also an area closely related to the future nature of our human beings, innovation.

What is innovation? Innovation is not simply a "new". Seeking newness is a new difference between the various stimuli, and children are very strong in this respect. However, true innovation must have an understanding, pursuit and judgment of the audience and practicality. Persuading others to accept your thoughts is a skill that is especially important for innovation. If it is purely new, but no one likes it, no one accepts it, no one uses it, such a new opposite sex cannot be called innovation, and this is precisely What children can't do. Therefore, we often say that the new difference itself is actually nothing. The real innovation includes â€œa certain degree of planning, jealousy and persuasion of othersâ€.

Therefore, perhaps our psychologists made a mistake at the beginning. The greatest intelligence of our human beings is not our ability to learn, remember, search for information, make decisions, judge or process. AlphaGo has proven that we humans may not be as good at artificial intelligence as they are after deep learning. The artificial intelligence of deep learning is the wisdom generated by the past information; like AlphaGo, it is the best judgment made by remembering and searching the chess game of thousands of human Go masters. We and other creatures, and even the future artificial intelligence, besides being strong in places of humanity such as emotion, motivation, communication, influence, compassion, understanding, etc., we may have places beyond cognition and thinking in terms of cognition and thinking. This is what we create, imagine, plan, surprise, not obey, or deceive, seduce, or even destroy for feelings and ideals. These advantages may be the only way for future players to overcome artificial intelligence like AlphaGo.

Science always makes us humble. I don't know, the human advantage that I understand is not one day will be surpassed by artificial intelligence. Maybe one day, the intelligence of human beings and the intelligence of machines will be organically combined. It really produces Superman as Nietzsche said. Will this day come?