On the morning of the 18th, some media reported that Xiaomi Films had dismissed the announcement department because Xiaomi wanted to put the business center on the mobile phone. He was not ready to be a real movie company and would not have his own movie. Demand, and the announcement will also be handed over to the millet marketing department.
In response, Li Wanqiang responded that the "adjustment" of the declaring department was true and that "not preparing to be a real movie company" was true. The original group's work would indeed be handed over to the marketing department. In the statement, Li Wanqiang said that Xiaomi Pictures did not plan to set foot in film and television production. Li Wanqiang explained that currently it is in charge of the millet market and the millet film industry. The film industry is a personal department for 10 years. The core function is to help Xiaomi brand. It mainly does investment and implantation work. It does not involve production. In the past six months, it has cooperated. More than 10 films will be released this year. At the same time, Li Wanqiang also stated that he will continue to invest in films this year. 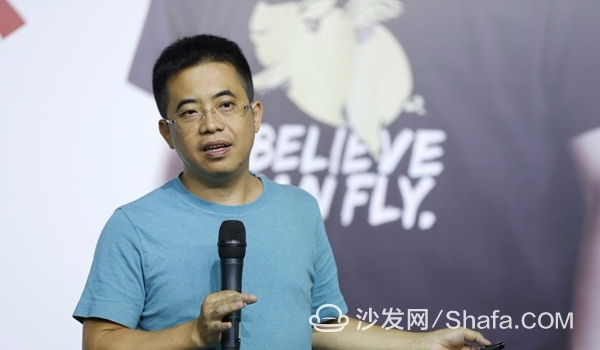 On January 4th, 2016, Li Wanqiang once wrote Weibo and said, "I have retired after the retreat. I will be responsible for two major things: Xiaomi Market and Xiaomi Films. Yingye is a new subsidiary and is currently preparing for the formation of the team. Stage.â€ Since then, Xiaomi Films was formally registered in June and Tang Mu served as president of Xiaomi Films. (Finish)

The following is the original statement of Li Wanqiang:

For the first time, I have talked about the situation of Xiaomi Films: Currently I am in charge of the Xiaomi Market and Xiaomi Films. The Film Industry is a personal department for 10 years. The core function is to help the Xiaomi brand. It is mainly used for investment and implantation. It does not involve production. In the past half year We have cooperated with more than 10 films and have been released this year. Originally in the film industry's announcement group made adjustments, and the work will be handed over to the companyâ€™s market system. This is more efficient in linkage. Our announcement is to dispatch Xiaomiâ€™s own internal and new media resources and help cooperate with the footage of Xiaomiâ€™s nearly 200 million. Zoom in the user group.

In 2017, we talked about â€œa technology, an art,â€ and Xiaomi will continue to contact us in addition to technological innovations. The brand will continue to develop more cooperation in the fashion and art fields and invest in good movie works.